In 2014 I started a business on a whim. Someone suggested to me an idea of something I could do to pass the time and earn money. In 2012 I was widowed at the age of 34 with 3 young children to look after. Having really been a stay-at-home mum, I found myself with no income.

I had just joined a franchise 3 months before I was widowed, in no fit state to run a business, and with zero support or help from the franchisors. I had to leave and take a step back.

Someone I know works as a receptionist in the vets, they were saying to me about taking people with their pets to the vets. There used to be a service where I live run as a voluntary organisation but ended when the guy died of cancer, ironically why I was widowed.

I was home trying to deal with my grief and thought it would give me something to do whilst the children were at school. I love animals and I’m good with people so why not.

That’s how Pets 2 Places began, it was called Pets2vets originally, but then I added more services when customers asked to go to more places than the vets. It was also the customers who gave me the idea to franchise the business. I didn’t know much about business or transporting pets when I started, so my knowledge has grown over the years. Whilst I had a very basic knowledge of both. It’s been years of investing my time and energy to learn. This is how transporting pets became not only my passion but also my mission.

The more research I did into how pets are transported the more horrified I became. Some people actually drive with their dog on their lap!! Do you have any idea what would happen in an accident?! Bye bye ribs and dog! The more I learnt about the history of cars and how they’ve become safer over the years, and the rules changing like the introduction of seat belts and children’s car seats. The more I questioned why no one has thought about the dangers of a loose dog in the car.

I love my dogs, don’t we all? And our other furries or not furries of course. But who knows what they are doing is not only jeopardising the pets safety but the safety of the people in the vehicle? The problem is there is no education on this.

How long have we all been getting in cars and putting our seat belts on as the first thing we do? Or strapping children into their car seats. It’s automatic isn’t it?

The government clunk click campaign back in the 1970’s had a huge impact on society and made a difference. That’s essentially what I’m trying to do with pets.

I created an awareness day Pet Travel Safety Day which is an annual awareness day on July 1 st. Last year was the first one, marking the 30 year anniversary it became law for everyone in a vehicle to wear a seat belt (UK). Currently, there are no stats on how much of a problem this is and no one is really doing anything about it. I’m trying to campaign for awareness about how to transport pets correctly. My rule of thumb is if it isn’t crash-tested, it isn’t going to hold out in the event of an accident. If you are looking for any kind of pet transport equipment make sure what you buy is crash tested. Don’t be fooled by clever marketing talk of its ‘safety tested’.

It isn’t just pet owners who aren’t aware, other pet businesses who transport animals within their business also don’t understand the dangers.

I always think if you have the power or the knowledge to make a difference in the world you should. Look at David Attenborough, even though he’s in his 90’s now he still gets up and fights for our planet and all the creatures on it on a daily basis. What an amazing legacy he is leaving behind.

I feel like I’m fighting on my own though. I try to educate people on my social media platforms but I’m only one person. Big businesses like Halfords claim they have pet transport experts on hand to advise pet owners on how to transport pets, when in reality it’s their buyers. They haven’t got a clue! I’m up against it, I know I am. But if I can find the backing of one big organisation or one very influential person then I know I’ll have a bigger platform. I think the government needs to take responsibility too. With over 150,000 accidents on our roads annually, how many of those are caused by pets?

In 2019 I won a Women Leaders award for being inspirational, this has so far been one of my proudest moments since I started down the road of running my own business. Despite all the struggles I’ve been through I still carry on going.

If there’s one piece of advice I can give is; never give up, if you believe in something keep going.

It took 80 years for it to be law children must be in crash-tested car seats so I may well not be here when the law on transporting pets changes, so that all pets must be transported using crash tested equipment, but what a legacy to leave behind. Not quite David Attenborough level. But still worth it 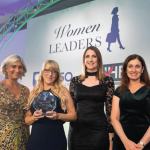 Learn, be inspired and connect with others who share your values. 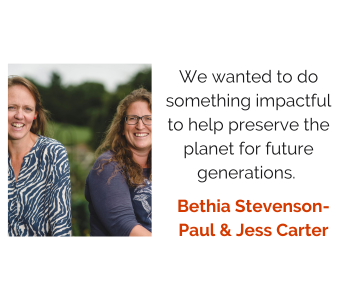 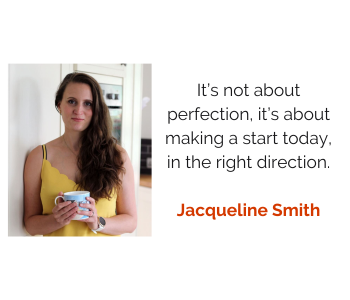 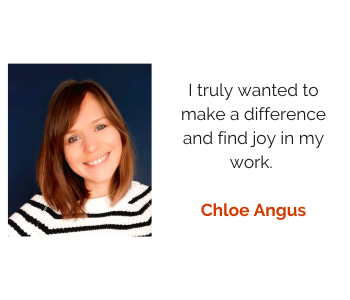 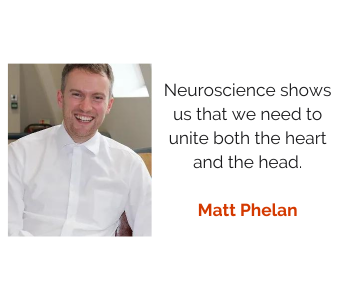 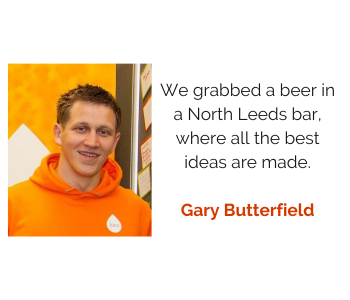 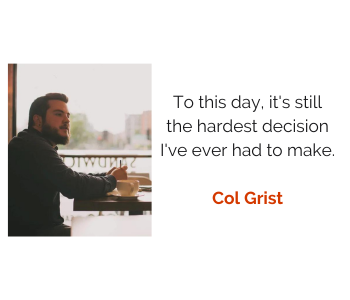 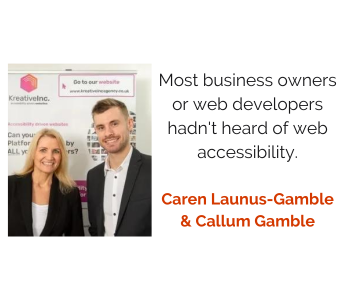 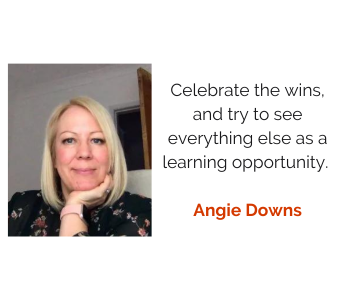 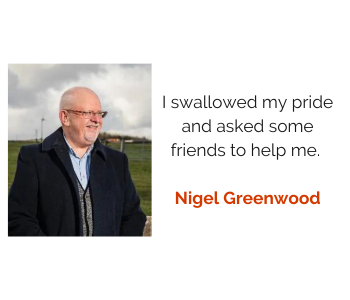